Fr. Peter Gillquist fell asleep in the Lord yesterday. He is probably the closest thing to a saint who might be considered "equal to the apostles" that I have ever met. Fr. Peter was not only one of the leading men responsible for bringing thousands of former Evangelicals into the Holy Orthodox faith, but up to his falling asleep in the Lord he worked tirelessly to bring more and more North Americans to Holy Orthodoxy.

I believe it was Fr. Peter who coined the phrase, "Orthodoxy is the best kept secret in America." Due to Fr. Peter's leadership and ceaseless labors, Orthodoxy is not so secret any more. Just a couple of days ago, I spoke with someone from Kansas (I believe) where the headquarters are for the International House of Prayer (an influential Protestant ministry). He told me that leaders of this organization are inquiring into Orthodox and ancient Christian (which is somewhat redundant) resources on prayer: the Jesus Prayer and the writings of the Philokalia. The Orthodox cat is out of the ethnic bag.

Of course, Fr. Peter would shudder at the thought of anyone thinking of calling him anything like a saint or equal to the apostles--except in the sense that all Christians are called (and called to be) saints and all Christians are witnesses of the Gospel of Christ. But isn't that what we mean when we call someone a saint? Don't we mean that here is someone who actually lived the calling, who lived the life we each in our own way are called to live?

And most likely, unless there are some pretty significant miracles associated with Fr. Peter's shoes or cufflinks or handkerchiefs, Fr. Peter will not be remembered in Church hymnography as St. Peter the New. Nevertheless, I think he was a pretty saintly guy, and I hope in my own way I will be able to follow his example of zeal in proclaiming the Gospel of Christ.

May God grant rest to the soul of His servant the Archpriest Peter. 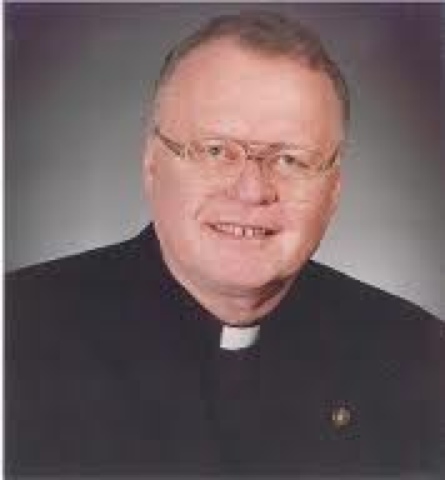 Memory eternal! I never got to meet him, but I am grateful for the path to Holy Orthodoxy he created for so many of us.

Fr. Michael, how are orthodox saints acclaimed? I've heard it has a lot to do with us - the orthodox people. Does it always have to be the cufflink and handkerchief type of miracle? If so,that doesn't say much for us as a people. Isn't leading thousands into holy orthodoxy amazing enough and truly worth venerating?